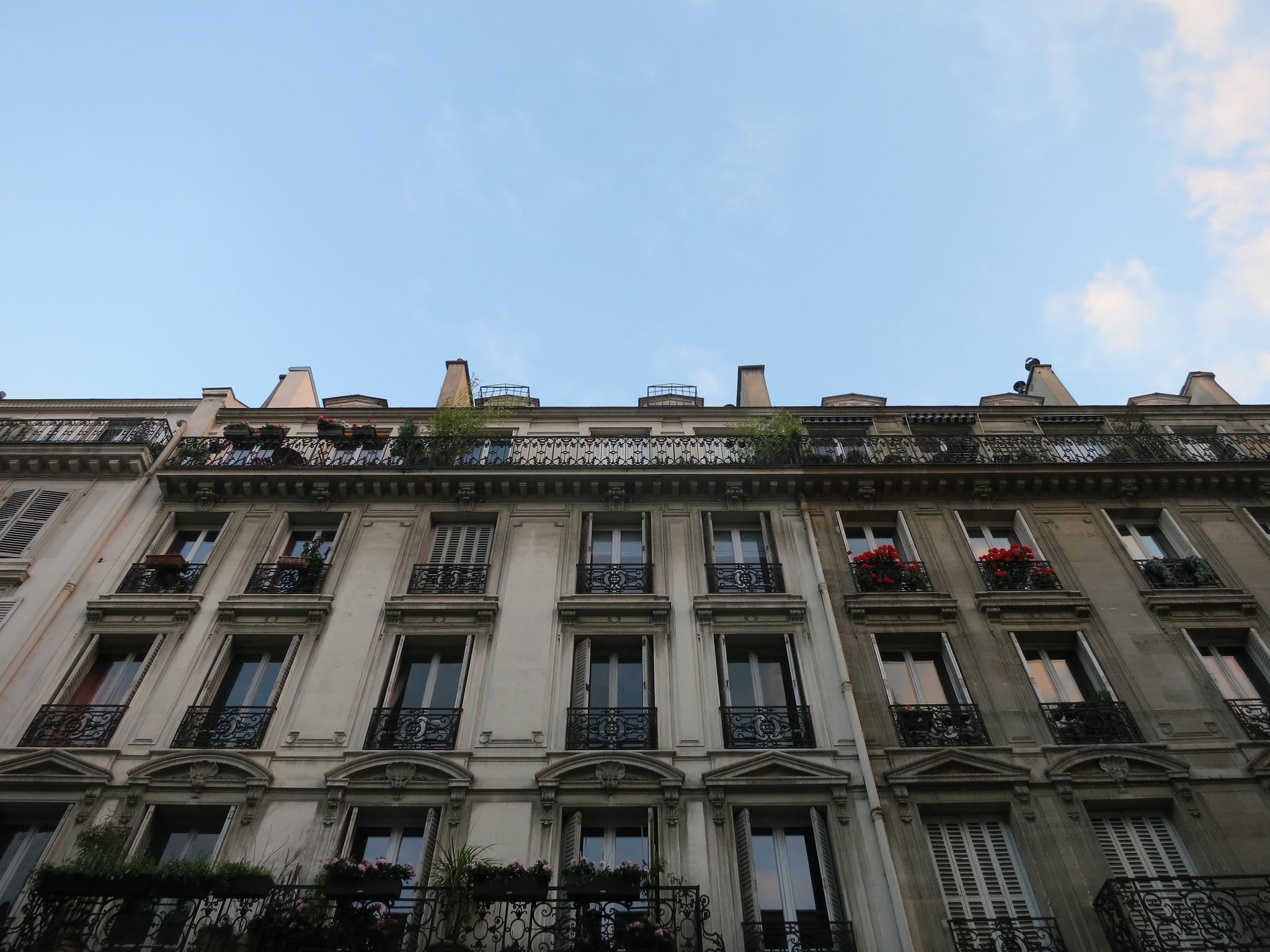 As Paris tops the list of the world’s most expensive places to live, it and other French cities look to rent control to make housing more accessible. (Photo by Bryan Burkhart)

Battered and bruised by the devastating fallout of the coronavirus pandemic, a number of cities in France have recently decided to experiment with rent controls to better protect inhabitants and make their housing markets more sustainable.

Bordeaux, Montpellier and Lyon, the third-largest city in France, are among 28 municipalities in the country set to apply legal limits to the amount of rent that property owners can charge for housing from the beginning of 2021.

Introduced under France’s Housing, Development and Digital Development Law  (ELAN law of 2018), which gave a deadline of 23 November to set proposals in motion, the rent controls were spurred in part by unsustainable leaps in the private rental market, soaring living costs and the Airbnb-ification of the short-term rental market. They are now also seen as an effort to provide post-Covid stability.

“An important step has been taken in the deployment of rent control in France, a system that I support,” says Emmanuelle Wargon, the minister of housing. “We need a stable housing market more than ever. In the future, I wish to extend [the law] and make it more flexible. But rent control will not solve the housing problem on its own. Upstream, it is necessary to continue building housing in order to reduce the imbalance between supply and demand.”

Under the law, rent control applies only to first-time rentals or new tenants, and the price of rent will be calculated in euros per square metre, based on a property’s location, age and whether it is furnished. Landlords will also be able to charge more for special amenities such as an elevator or panoramic view. But rental contracts must state the rent proposed by the municipality and the maximum rent permitted. Individuals or companies found in violation of regulations risk a fine of up to €15,000 ($18,166).

“There has been a very, very significant rise in the cost of housing,” says Renaud Payre, Lyon’s vice-president of housing. “We are in a situation where the main problem for inhabitants of Lyon is housing. It is unsustainable. That’s why we’re trying this experiment. A normal family should not need to be forced to live tens of kilometres outside of the city centre.”

The cities are set to join Paris and Lille, which already have rent controls in place, in the experiment, which is scheduled to run until 2023. The French capital first imposed limits on how much landlords could charge tenants for rent in 2015. However, in 2017 a judge overturned the initiative on the grounds it should be applied throughout the region. In November of 2018, the government passed the legislation, known as the ELAN law, to make that possible as well as granting cities the right to impose rent control, under certain conditions, as a means to protect tenants and create more affordable housing.

For some residents, soaring rents have been a serious strain on day-to-day life. “Paris is very expensive,” says Meriem Bourguiba, a 28-year-old masseuse who lives in a studio with her boyfriend. “I’m going to leave my flat in a month because I can’t afford it anymore. I think if rent was controlled, this would make life easier.”

Housing experts say that Paris, which last month topped the Economist Intelligence Unit’s list of the world’s most expensive cities to live in, has seen rents rise higher than inflation for several decades.

“It’s been happening for 20 or 30 years,” says Geneviève Prandi, director of the Observatory of Rents in Metropolitan Paris, a non-profit that publishes annual reports on the evolution of rents. “The prices in Paris are subject to serious pressure. It’s forcing people to move to the banlieues [suburbs].”

Prandi believes that although the rent controls in Paris have been in place only for a short time, there has already been a positive effect. “The very high rents have disappeared,” she says. “It’s eliminated the excesses. We can’t see negative effects yet, but it’s only been a few years.”

Though proponents argue that rent controls give greater protection to tenants to remain in place for the long term and prevent huge rises in costs from exploitative landlords, the regulations remain subject to fierce debate. Some real estate experts argue they reduce the quality of housing due to less money being available for landlord reparations and that they create a dearth of rental properties.

“There is less profitability for owners,” says Pierre Hautus, chief executive of France’s National Union of Real Estate Owners (UNPI). “That means fewer property owners will decide to let out their properties and the amount of available housing will contract even further. Rent controls aren’t positive for owners, but for renters they are even worse. Politicians just use them because the idea is popular with voters.”

Hautus says that a “more effective” approach would be to give tax reductions to owners renting property at affordable rates. “There are many empty houses in Paris too. We must look to incentivise their use,” he adds.

Previous experiments with rent controls around the world suggest their impact isn’t clear-cut. Research by Stanford University looking at the influence of such restrictions in San Francisco found that between 1994 and 2010, those living in rent-controlled properties benefitted from lower rents by about $2.9bn in total but that renters who came to the city later paid an extra $2.9bn in higher rent over the same period, largely because of a shortage of available housing. Researchers also found that it helped accelerate gentrification because some landlords demolished their older properties in favour of new builds, which were exempt from the limits.

However, the German Institute for Economic Research (DIW) found that rent controls worked in Berlin, where around 85% of the 1.9 million homes are rented, after being introduced in 2015. For in-demand neighbourhoods such as Mitte and Neukölln, rents even fell by around 3% – whereas before, they had been rising an average of 4.8% annually. But in other areas, it did not have the same effect.

In London, rent controls are also under serious consideration. Mayor Sadiq Khan launched his re-election campaign this year, before the election was postponed due to the pandemic, by calling for powers to be devolved to City Hall for the mayor to implement rent controls. “The case for rent controls is now absolutely undeniable,” he said in March.

Christine Whitehead, a housing economics professor at the London School of Economics who studied controls in Europe’s private rented sector, says rent controls can work in the right conditions. “Some form of rent stabilisation can be effective,” she says. “But the key problem is enforcement. It requires very good data and funding. Otherwise, there are ways around it.”

Payre agrees but says the city of Lyon’s answer to this issue will be a municipal “housing squad” charged with enforcing the law. “This will ensure that rent controls are properly applied,” he says. “But rent controls are just one measure. We must also build more houses, and particularly affordable social housing. We must provide financial support to those who struggle. Only then will we have a more liveable city.”