The real drama of the Roman Colosseum happened beneath the stage. While 50,000-odd spectators settled in their seats, gladiators and wild beasts were waiting in a network of candlelit corridors and subterranean chambers known as the hypogeum. Since June, members of the public have been able to wander these cavernous zones in full for the first time and experience perhaps a taste of the nerve-shredding terror their former occupants felt before they were hoisted into the arena by winches and lifts. 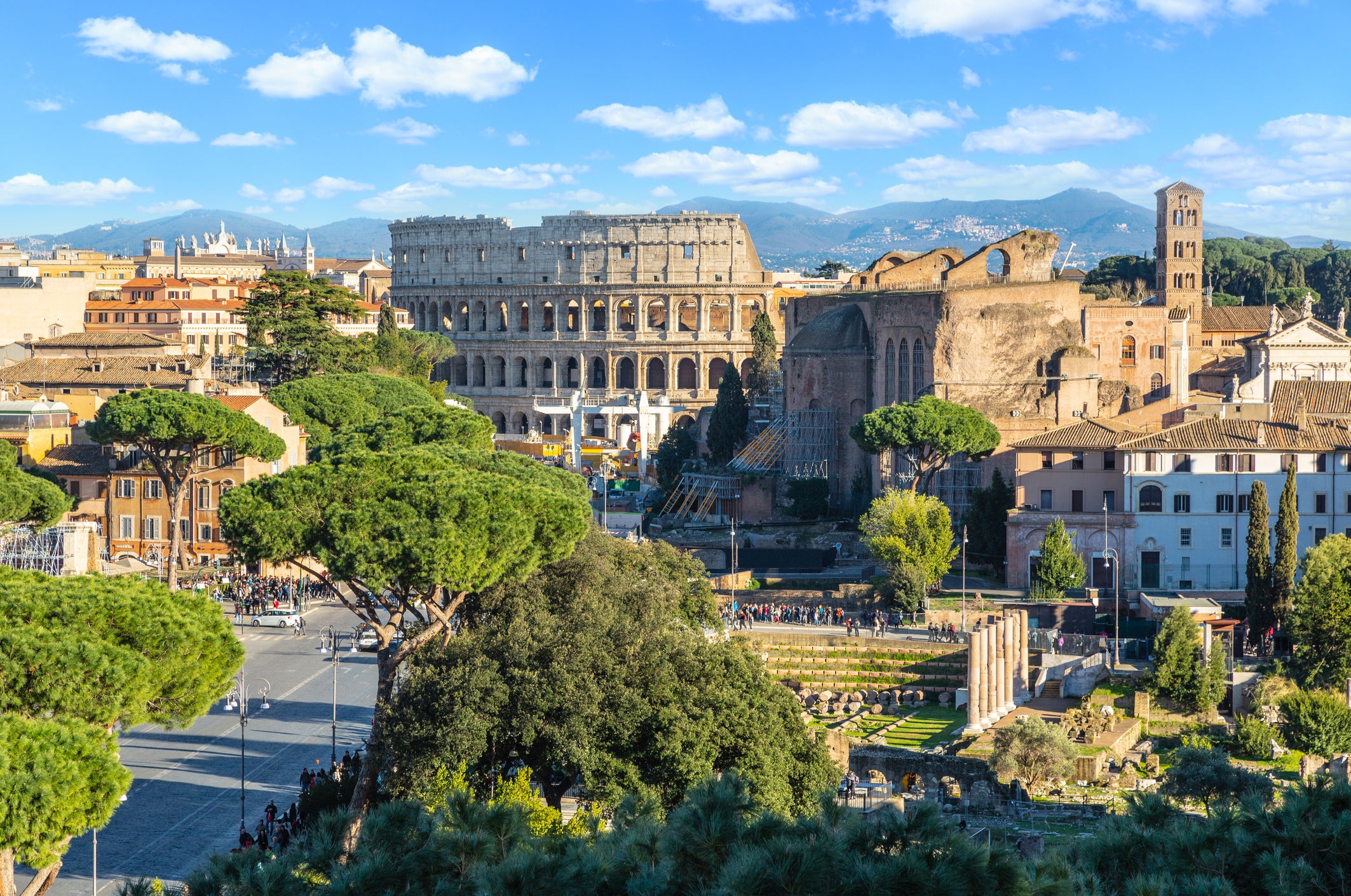 Italian shoe and leather company Tod’s contributed €25m to a decade-long restoration project of the Colosseum. (Photo by Garsya/iStock)

For this, we have Tod’s to thank. The Italian shoe and leather company contributed €25m to a decade-long restoration project – especially fitting, I suppose, if you consider that the Colosseum was to sandal-wearing what Wembley is to football, or Wimbledon to tennis. The work has included a thorough clean of the amphitheatre’s facade, as well as measures to prevent the masonry from becoming saturated with decay-inducing rainwater. A walkway leads visitors to the underground areas, which extend to an extraordinary 15,000m².

The Flavian Amphitheatre, named the Colosseum after a colossal 30m sculpture of Emperor Nero formerly displayed nearby, is just one of a number of heritage sites to have benefited from private-sector funding in the past decade. In 2015, the Trevi Fountain was given a new lease of life after Fendi contributed more than €2m to its repair. The restored Spanish Steps reopened a year later after a €1.5m gift from Bulgari. In Florence, Salvatore Ferragamo has contributed to the refurbishment of eight galleries in the Uffizi, and Gucci to the restoration of ten Renaissance tapestries. And in Venice, OTB Group (which includes the high street label Diesel) was behind the work done on the Rialto Bridge.

The Italian fashion houses are indeed proving to be trailblazers in the marriage between historical monuments and modern corporations. The flurry of contributions to well-known attractions follows the introduction in Italy in 2014 of a 65% tax break – the ‘art bonus’ – for those donating to heritage. As culture minister Dario Franceschini told the New York Times that year, potential donors have a chance to associate themselves with favourite sites: “We have a long list, as our heritage offers endless options, from small countryside churches to the Colosseum. Just pick.”

The decision by Tod’s and others to “just pick” is not, of course, without controversy. Critics blanch at the apparent commercialisation of historic monuments, especially when gifts are followed by the erection of brash company billboards on their facades. I still scowl involuntarily whenever I remember the sight of the Doge’s Palace plastered in posters during the Venice Biennale.

There is also a temptation to be cynical, and question where a donor’s true interest lies. When Bernard Arnault, chairman of luxury goods company LVMH, pledged €200m towards rebuilding Notre Dame in Paris after the fire of 2019, critics in the media and trade unions scoffed, supposing that he was simply in it for the tax break. Charitable donations made in France are eligible for a substantial 60% deduction. As Arnault noted, however, his company was at that time ineligible to receive one, having received the maximum allowance through its work on Fondation Louis Vuitton. Self-interest and interest in heritage are besides far from incompatible.

Suspicions of motives are understandable, and the banners can be gauche, but the fact is that funding for heritage is scarce and bricks are crumbling. A bit of advertising is a small price to pay for the longevity of a beloved building. Donations from those who feel genuine pride in preserving the past and giving back to the cities that have nurtured their own businesses are becoming increasingly necessary. They should be embraced, providing they are reputable – even if they come from unlikely sources.

McDonald’s has gone up in my estimation precisely because of its somewhat incongruous commitment to heritage. Four years ago, a significant stretch of ancient road in Frattocchie, just south of Rome, was conserved with an injection of €300,000 from the fast-food chain as it happened to pass under the ground where a new restaurant was being constructed. A glass floor was even installed in the new eatery-museum, allowing diners to admire the second-century BC remains beneath their feet. (A similar solution was reached in Chester, on Northgate Street, where a branch of Pret a Manger was built over a series of Roman columns.)

Ancient subterranean remains may lack the glamour of the Rialto Bridge, but they are every bit as worthy of attention. And we might reflect that any plaque or poster placed upon them is likely to pale in comparison to Nero’s 30m colossus, which puts modern branding efforts in the shade.

This article originally appeared on Spearswms.com.

Topics in this article : Regeneration , Tourism