Covid has offered a rare, if not unique, chance to address tourism’s enduring problems. From how people reach destinations to how tourism is managed within the cities it floods, not to mention the way its benefits and costs are distributed to local communities, the burden of overtourism has long been a concern. 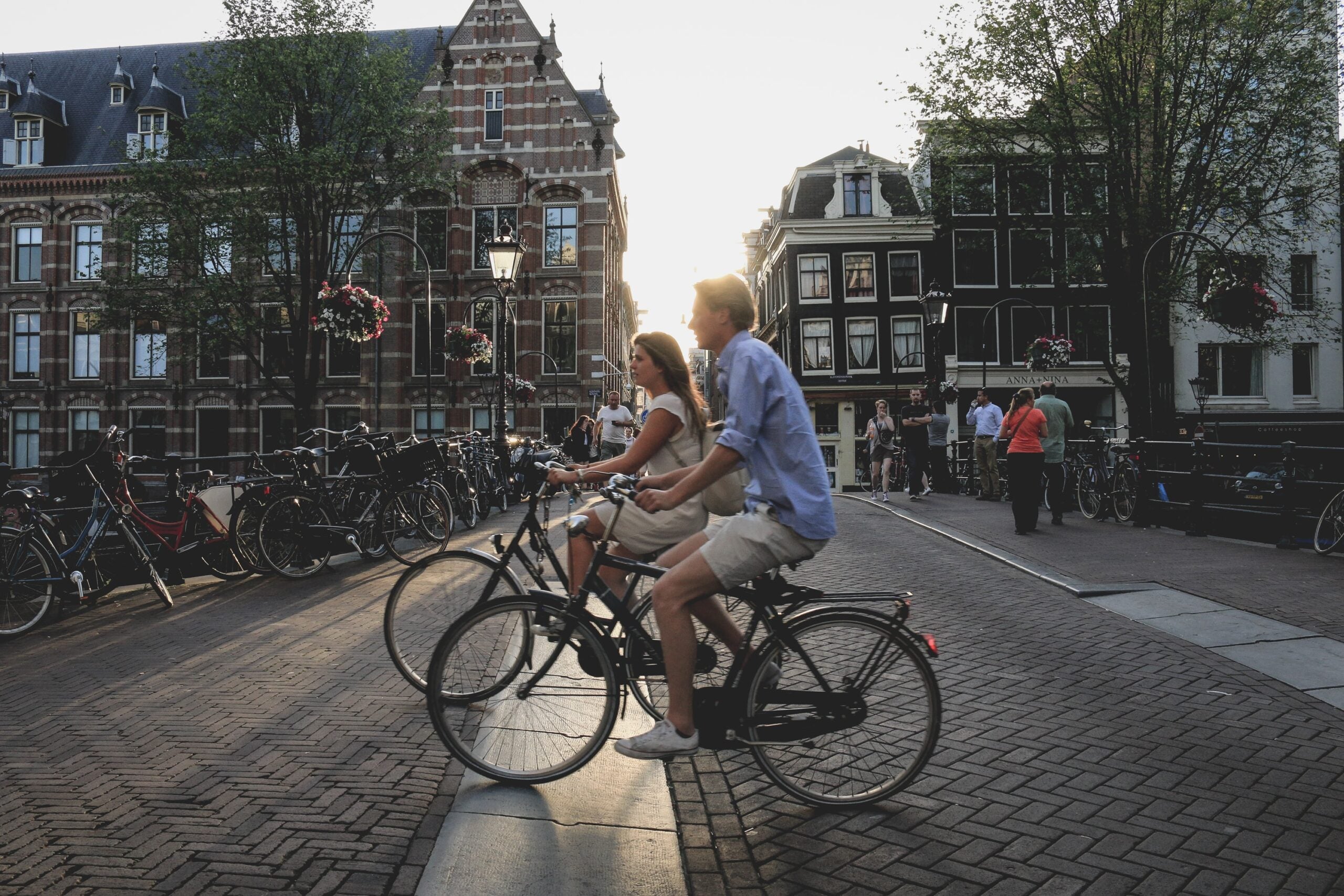 Amsterdam: can cities emerging from lockdown find a healthier way to engage with tourism? (Photo by Sabina Fratila/Unsplash)

Amsterdammers aren’t the only city dwellers to perceive the current pause as a much-needed relief. From Kyoto to Venice, residents see a return to pre-pandemic tourist numbers as a threat, not a promise.

For years, we’ve been told that tourism needs to be sustainable, without much consensus on what sustainable tourism looks like. Covid, meanwhile, has seen the term “resilience” become a go-to for industry insiders and policymakers. But what exactly is resilient tourism? And can it make our cities any more socially and environmentally responsible? Can it make them any better to live in?

Broadly conceived as the ability to manage adversity, resilience is touted as an essential quality for coping with uncertainty and change, stress and shock. As trends go, resilience isn’t new. It was Time Magazine’s environmental buzzword of the year in 2013. It has since become one of the dominant tropes in contemporary debate on everything from island studies and child psychology to urban disaster risk reduction.

The pandemic has of course brought global tourism to a virtual standstill. In 2020, one billion fewer international trips were made to tourist destinations than in 2019. Up to 120 million jobs were threatened. So thinking about how this industry, which previously supported one in ten jobs worldwide, might cope with the stress and shock of Covid is no bad thing.

However, critical geographers and political sociologists alike have warned that the concept of resilience is in danger of becoming as empty a notion as sustainability. It has its roots in ecological and engineering thinking, wherein it refers to the ability to return to normal – to a state of equilibrium – after a period of adversity. Critics argue though that, in the social world, we deal not with equilibrium structures, but constant flux.

In a city, there is no normal state to return to. And those affected by natural hazards – a coastal mega-city prone to flooding, say – were vulnerable to begin with. Returning to an original state is therefore as undesirable as it is impossible. Instead, cities adapt.

The problem with bouncing back

More broadly, resilience thinking is deemed inherently conservative. With the emphasis it places on bouncing back, it underscores reactive and short-term solutions. These distract from the need to address the root causes of major challenges such as climate change.

It is also not as harmless a theory as it may seem. When politicians insist that investing in a more resilient city is plain common sense, they often downplay issues of power and inequality. New Orleans is a case in point. Rebuilding after Hurricane Katrina in 2005 came at enormous social cost when the city privileged economic gain over the needs of marginalised communities.

Resilience is nonetheless an elastic concept, and it is increasingly associated not only with the ability to bounce back after a setback but also to bounce forward – to a new and better state. The UK government’s slogan “Build Back Better”, has become the mantra for myriad post-Covid ambitions, particularly with regard to tourism.

That said, as travel restrictions are lifted and the cruise ships return to Venice’s St Mark’s Square, mere weeks after the Italian government promised they wouldn’t, it looks like this golden opportunity to rethink tourism has been lost.

Governments generally seem more interested in a return to business as usual than in thinking about how much tourism we can actually afford. Calls to come up with a fairer, less exploitative model have, at best, been met with a muted political response. Governments appear loath to discourage business trips, despite climate scientists advocating for less air travel, because they bring in money.

Any attempt to make tourism truly resilient, however, has to go further than short-term economic recovery. It has to address the tourism sector’s carbon footprint and its injustices and ethical quandaries.

In this respect, Amsterdam presents an interesting model. Covid has accelerated the implementation of several measures under consideration well before the pandemic took hold. The city has adopted ordinances that variously prevent souvenir shops from displacing local businesses, developers from turning residential spaces into holiday lets, and new hotels from being built.

Elsewhere, it has hiked up the tax tourists pay for overnight stays and introduced measures to reduce the so-called incivilities (littering, public urination) they unthinkingly leave behind.

More broadly, it has become the first city ever to embrace British economist Kate Raworth’s doughnut economics model for sustainable development. This theory centres on the environment and the basic needs of its citizens as opposed to economic growth. The council has pledged to use it as a guideline for all future policies that govern urban life – from emissions regulations to fixing the city’s housing crisis.

It is still too early to say whether these efforts will pay off. Without a similarly bold rethink, though, more residents will likely rebel against the touristification of their communities. If, on the other hand, more cities follow the Dutch capital’s example (as Copenhagen, Brussels, Dunedin in New Zealand and Nanaimo in Canada are reportedly doing), the idea of a real bounce forward might indeed apply.

Senior lecturer in Urban Planning, School of Architecture and Cities, University of Westminster.
Websites in our network